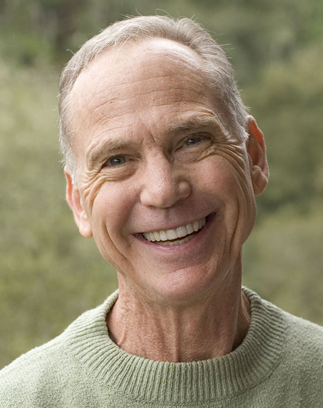 John Robbins is the author of the international bestseller Diet for a New America: How Your Food Choices Affect Your Health, Happiness, and the Future of Life on Earth and Reclaiming Our Health: Exploding the Medical Myth and Embracing the Source of True Healing. Widely considered to be one of the world's leading experts on the dietary link to the environment and health, he is the founder of EarthSave International, a nonprofit organization that supports healthy food choices, preservation of the environment, and a more compassionate world. John and his work have been the subject of cover stories and feature articles in the San Francisco Chronicle, the San Francisco Examiner, Chicago Life, the Washington Post, the New York Times, the Philadelphia Inquirer, and many of the nation's other major newspapers and magazines.

His life and work have been featured in an hour-long PBS special entitled Diet for a New America. Many of the nation's leading authorities on alternatives in health and ecology have called John's work among the most important events of the century.

The only son of the founder of the Baskin-Robbins ice cream empire, John Robbins walked away from a life of immense wealth to “pursue the deeper American Dream…the dream of a society at peace with its conscience because it respects and lives in harmony with all life forms. A dream of a society that is truly healthy, practicing a wise and compassionate stewardship of a balanced ecosystem.”

Considered to be one of the most eloquent and powerful spokespersons in the world for a sane, ethical, and sustainable future, John has been a featured and keynote speaker at major conferences sponsored by Physicians for Social Responsibility, Beyond War, Oxfam, the Sierra Club, the Humane Society of the United States, the United Nations Environmental Program, UNICEF, and many other organizations dedicated to the public interest. He is the recipient of the 1994 Rachel Carson Award. The widespread media attention he has received has included numerous appearances on Oprah, Donahue, and Geraldo, as well as other national shows. When John spoke at the United Nations, he received a standing ovation. 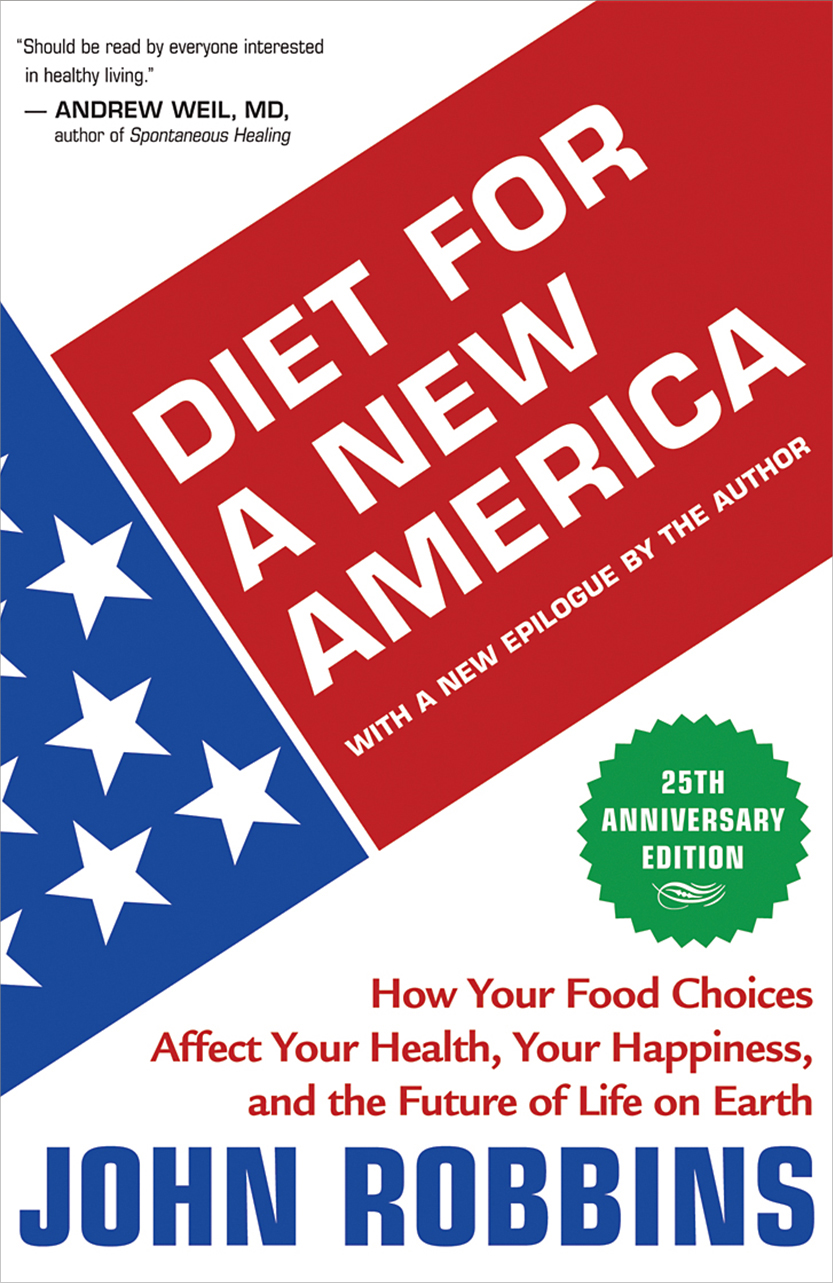