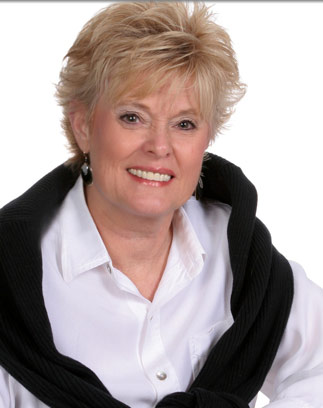 She is the author of several books, including Hands That Heal, The Gift, A Still Small Voice, and Echoes of the Soul (New World Library). Her work has been featured in major newspapers and magazines, and she has appeared on several national television shows, including Beyond with James Van Praagh, The View, NBC's Later Today, Sally Jesse Raphael, Sightings, Encounters, The Other Side, Coast to Coast, and Paranormal Borderline, where she was billed as a member of "the world's most psychic family." She also has served as a consultant in the film industry to companies such as Paramount Pictures. She lectures throughout the country on intuition, spiritual healing, life, death, and life after death. She also offers workshops through The Center, her teaching and healing center in Minneapolis, Minnesota. Her website is www.echobodine.com. 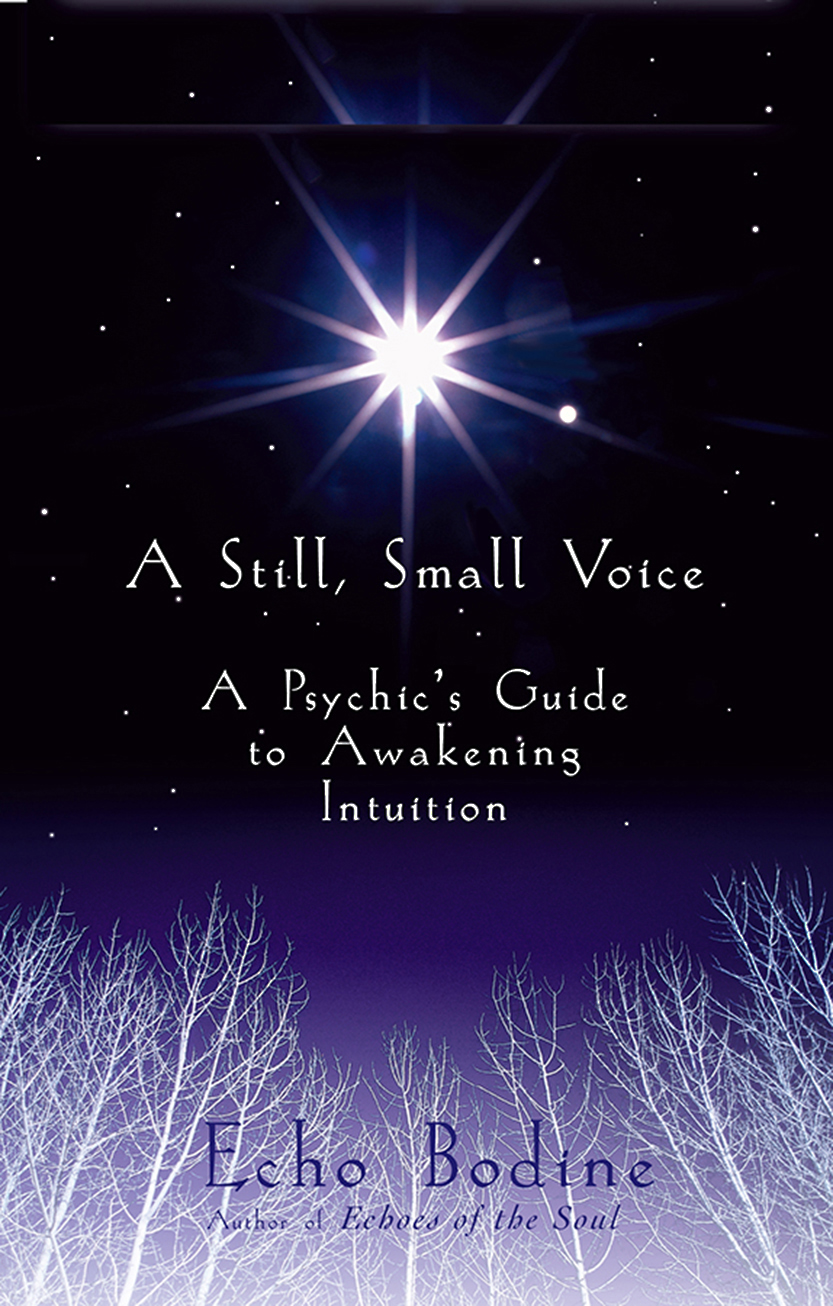 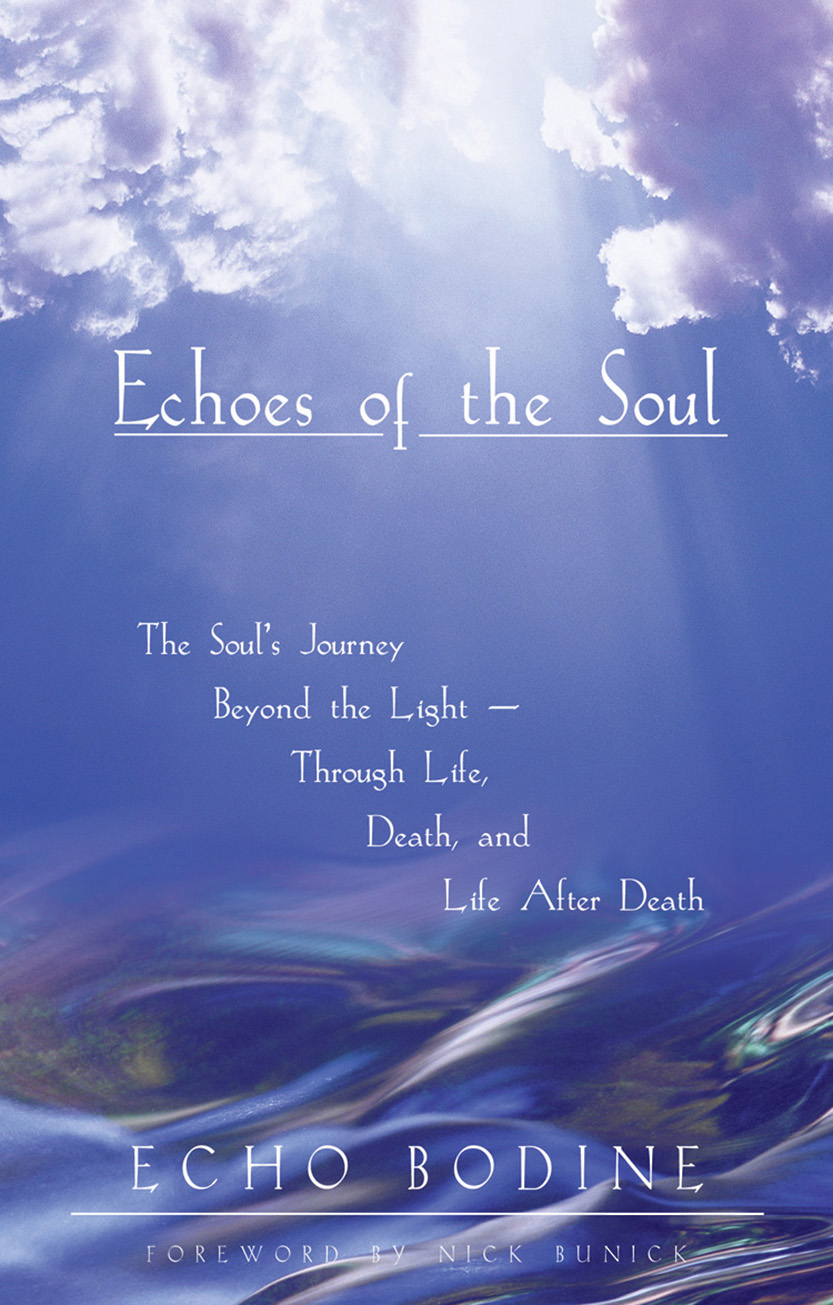 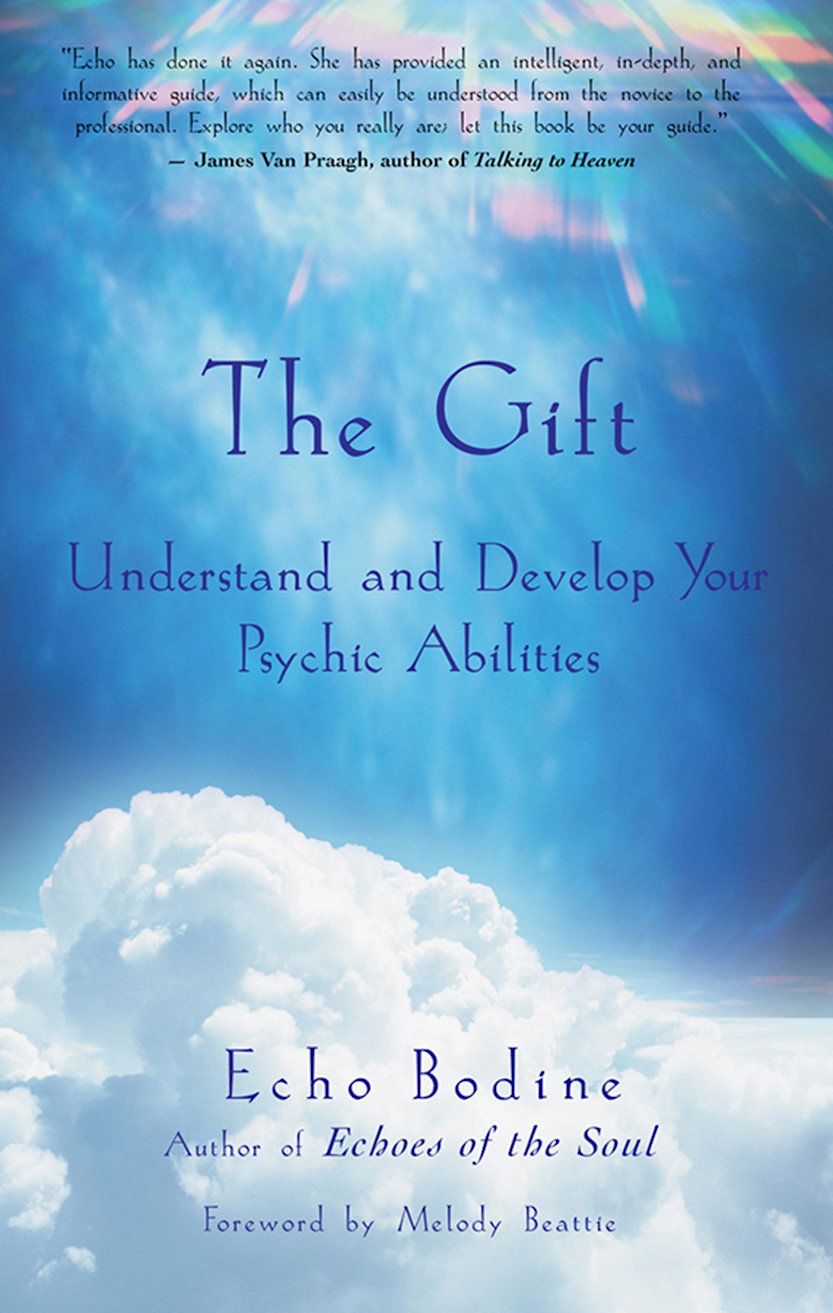 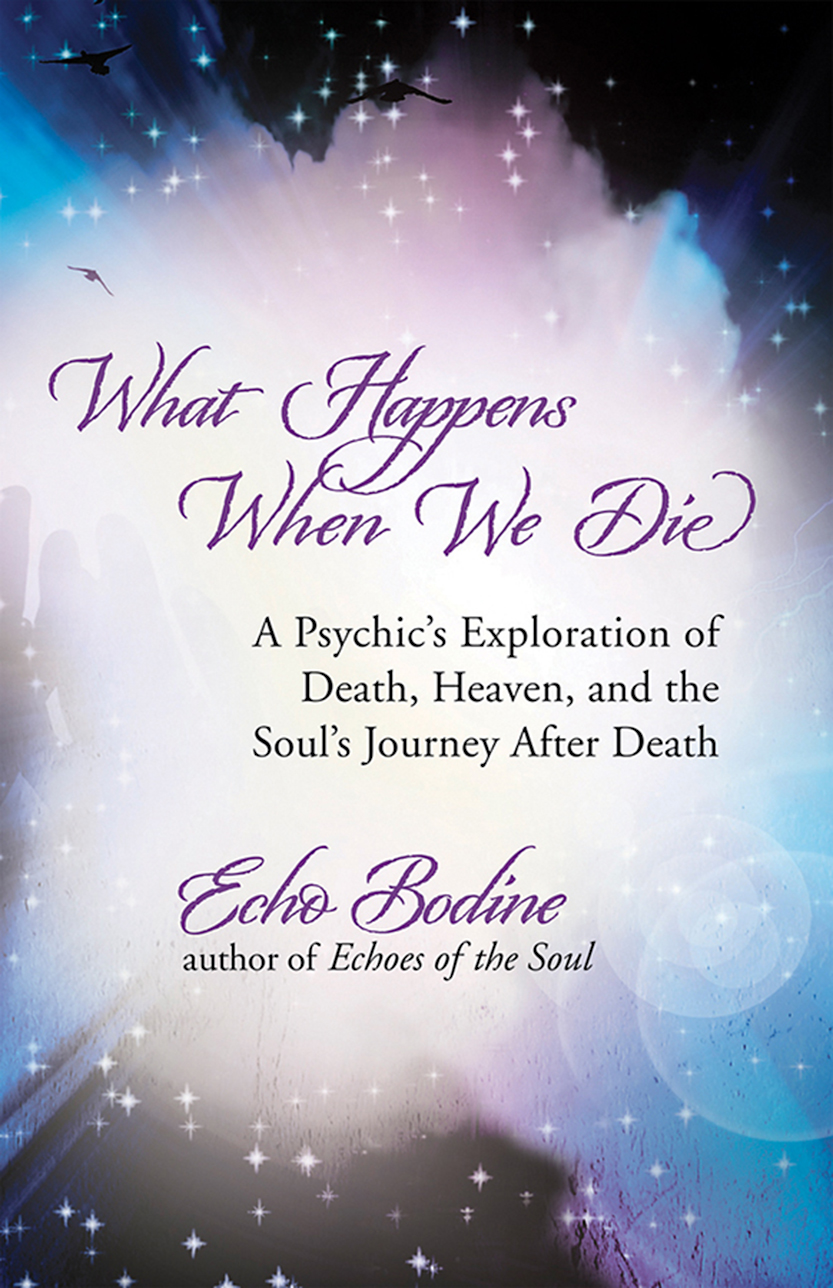