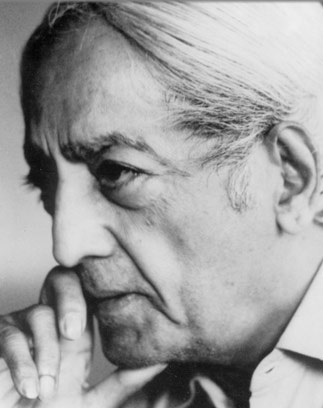 Jiddu Krishnamurti (b. May 12, 1895, Madanapalle, Andhra Pradesh, India, d. February 18, 1986, Ojai, California) born of middle-class Brahmin parents, was identified at age fourteen by the Theosophists Annie Besant and C.W. Leadbeater as the coming World Teacher. Mrs. Besant adopted the boy and took him to England, where he was educated and prepared for his coming role.

He was made head of her newly formed worldwide religious organization, the Order of the Star in the East in 1911, but in 1929 after many years of questioning himself, he dissolved the Order, repudiated its claims and returned all the assets given to him for its purpose.

Krishnamurti claimed allegiance to no caste, nationality or religion and was bound by no tradition. He traveled the world and spoke spontaneously to large audiences until the end of his life at age ninety. The rejection of all spiritual and psychological authority, including his own, is a fundamental theme. His major concern is the social structure and how it conditions the individual. The emphasis in his talks and writings is on the psychological barriers that prevent clarity of perception. In the mirror of relationship, each of us can come to understand the content of one`s own consciousness, which is common to all humanity. We can do this, not analytically, but directly in a manner Krishnamurti describes at length.

In establishing the many schools he founded in India, England, and the United States, Krishnamurti envisioned that education should emphasize the integral cultivation of the mind and the heart, not mere academic intelligence. For decades he engaged in dialogues with teachers and students to emphasize the understanding that it is only in freedom that true learning can take place.

In 1969 the Krishnamurti Foundation of America (KFA) was created in the Ojai Valley by Krishnamurti and several Trustees. KFA`s mission was, and still is, to protect and disseminate Krishnamurti`s teachings during and after his lifetime. KFA is also responsible for the Oak Grove School, founded by Krishnamurti and the Foundation in 1975. Krishnamurti took an active interest in the school, from the smallest detail of architecture to the quality of the atmosphere in the classrooms.

Some of his popular books are: Commentaries On Living, The Awakening Of Intelligence, The First and Last Freedom, Think On These Things, The Ending of Time, Krishnamurti on Education and Krishnamurti`s Notebook. 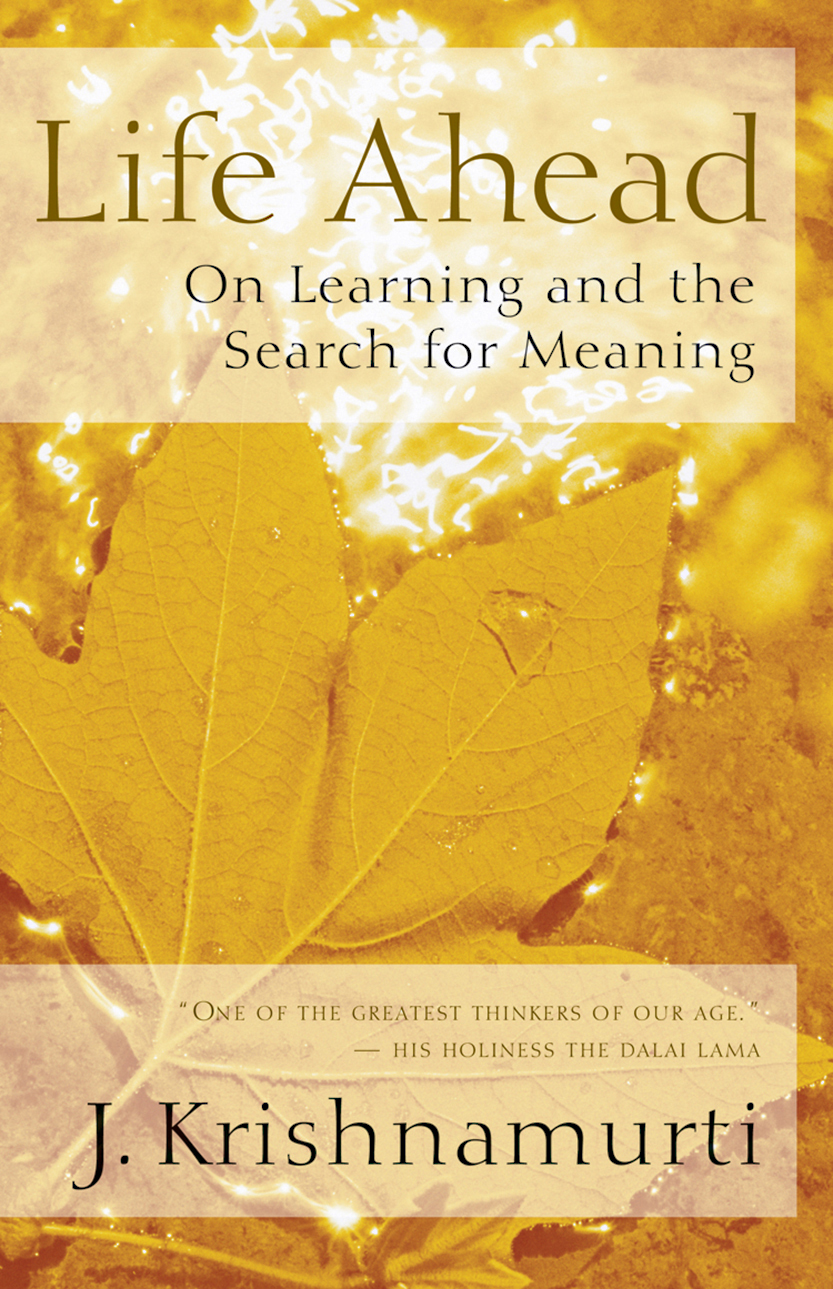