Dena Saxer is a senior instructor of Mantak Chia's Universal Healing Tao System of chi kung. She sees these teachings as a precious gift to the world. Since 1983, she has been practicing and teaching the Six Healing Sounds, Inner Smile, advanced Taoist meditations, tai chi, chi kung, and Iron Shirt chi kung. Several thousand adults ages eighteen to seventy have benefited from her caring, dynamic, and clear teaching style.

With Mantak Chia, she cowrote Taoist Ways to Transform Stress into Vitality in 1985 and Chi Self-Massage in 1986. Both books have been translated into more than twenty languages worldwide.

Residing in the mountains near Los Angeles, Dena teaches Universal Healing Tao classes there, as well as in other locations in the United States and Canada. She is a trained dowser, and she specializes in energy clearing for homes and properties. She also does private sessions of spiritual and emotional healing.

Dena's other hat is that of writer: she writes plays, lyrics, and librettos for the theater. She's a member of the Alliance of Los Angeles Playwrights. Her drama Kathe Kollwitz: A Dangerous Act was produced by Theatre Imago in Santa Monica, California. She cowrote a comedy revue, My Fair Bag Lady, produced in Toronto, and two comedy sketches for CBC Radio. She has cowritten a musical drama and a musical comedy with composer Gordon Glor. She is currently working on a feature film script.

Graduating from Wayne State University in Detroit, Dena received an MA in theater and speech education. For eleven years, along with teaching Taoist classes, she taught public speaking and interpersonal communication in the Los Angeles Community Colleges to several thousand working adults from diverse cultures. She started each class with a few of the Healing Sounds, and her students loved this routine; it helped them to calm down and concentrate after a hectic workday.

For ten years in Toronto, Dena was a professional actor. She performed leading and supporting roles at the Stratford Shakespearean Festival and on CBC TV and Radio, as well as in several documentary films.

Dena is blessed with a wonderful daughter and son, their equally wonderful spouses, and seven unique and delightful grandchildren. 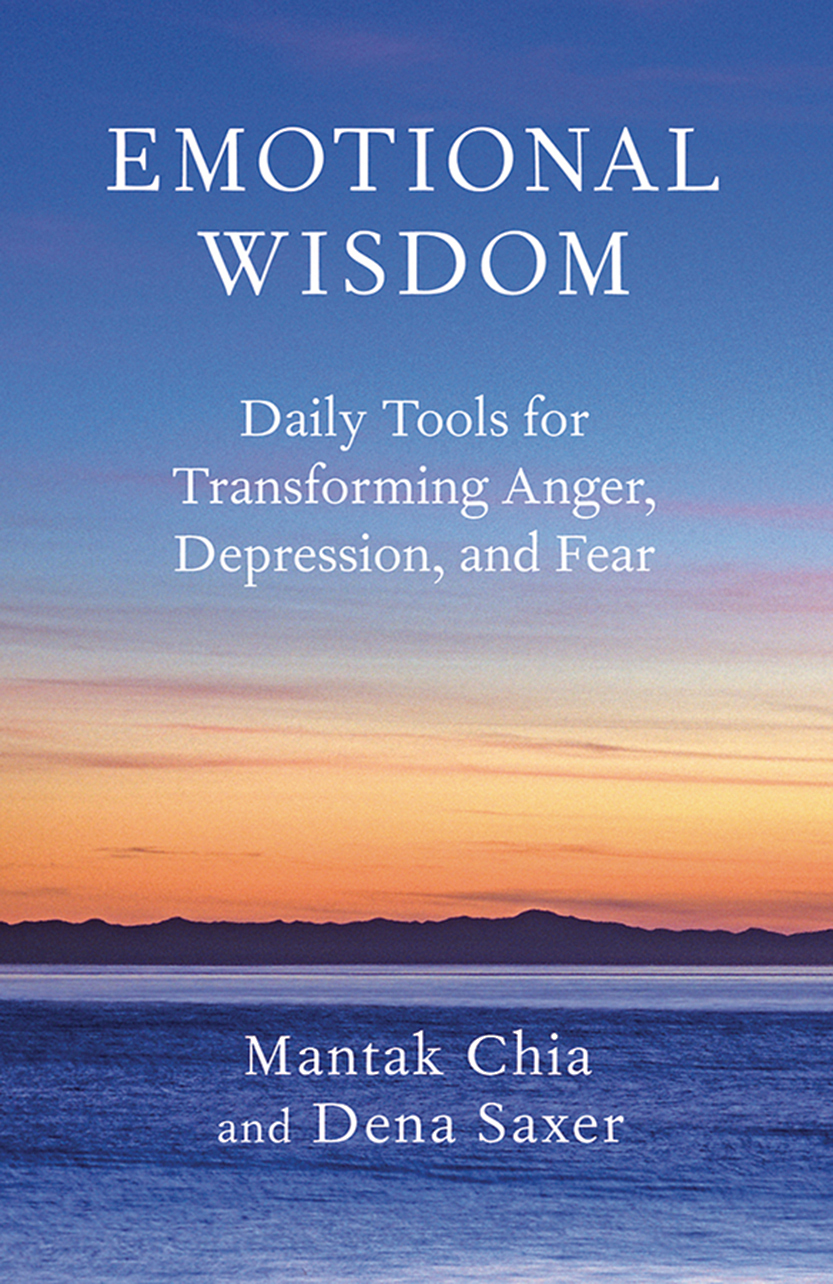