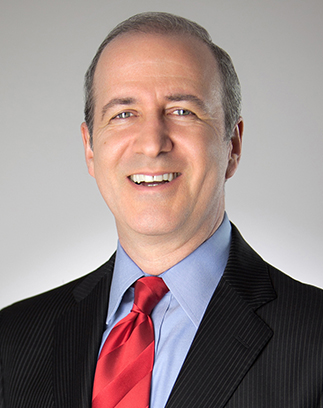 Bruce Weinstein, Ph.D., is known as The Ethics Guy® and he is the host of “Ask the Ethics Guy!” on Bloomberg Businessweek Online's management channel, where he also writes an ethics column.
He is the ethics columnist for Bloomberg Businessweek and his interactive talks to businesses, schools, the military, and a wide range of nonprofit organizations across the country show how living an ethical life makes us happier, healthier, and more prosperous. Each year he speaks to audiences of thousands. His clients include the National Football League, The National Guard (South Carolina Division), HDI, Vistakon/Johnson & Johnson, Pri-Med, the National Grocers Association, the Eastern Michigan University College of Business, and 300 other leading groups.

Dr. Weinstein is the author or editor of five books on ethics. His writings have appeared in, and he has been quoted or featured in USA Today, The New York Observer, The Los Angeles Times, The Chicago Tribune, The Philadelphia Inquirer, Investor's Business Daily, Family Circle, Real Simple, the Journal of the American Medical Association, and the in-flight magazines of American Airlines, Delta Airlines, USAirways, and United Airlines, as well as Newsweek.com, CNN.com, and FoxNews.com.

He received a bachelor's degree in philosophy from Swarthmore College, a Ph.D. in philosophy and bioethics from Georgetown University, a certificate in film production from New York University, and a National Fellowship from the W.K. Kellogg Foundation in Battle Creek, Michigan. His website is www.theethicsguy.com. 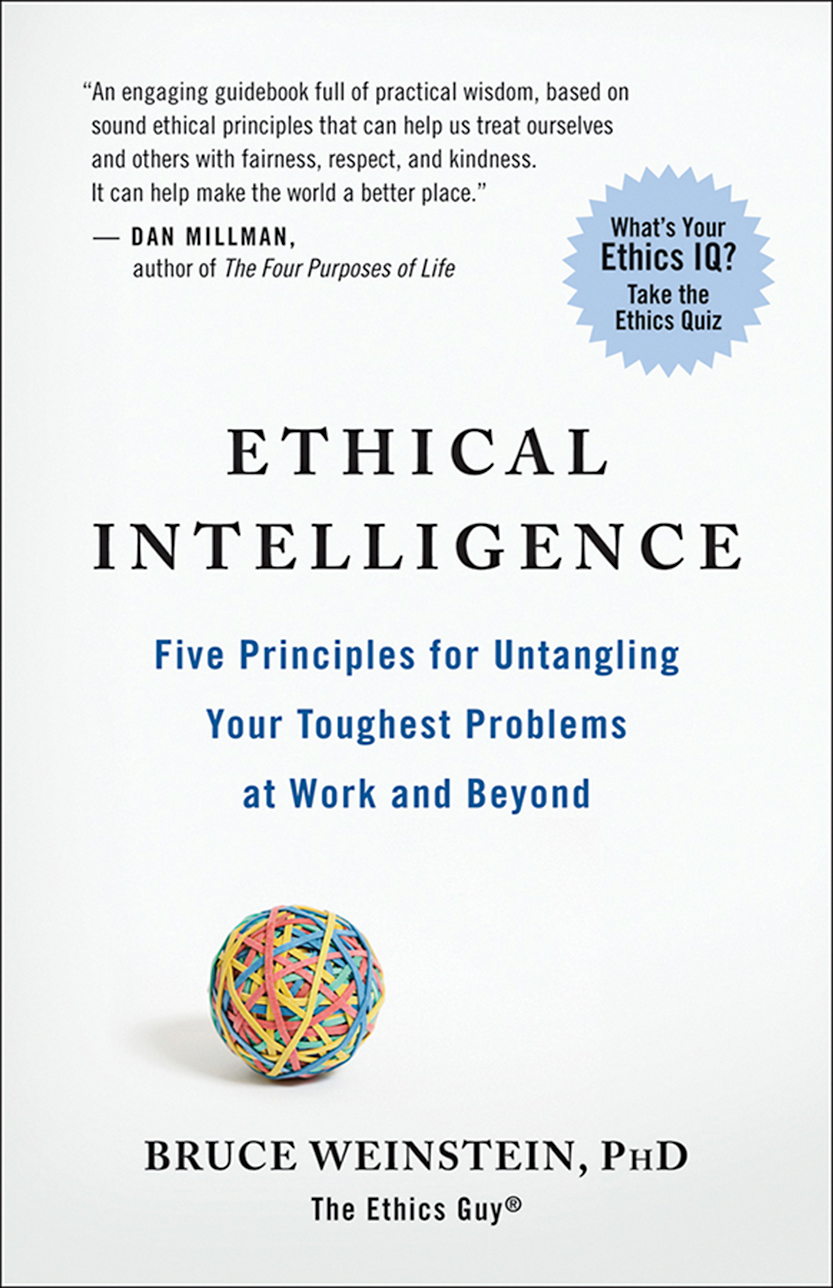 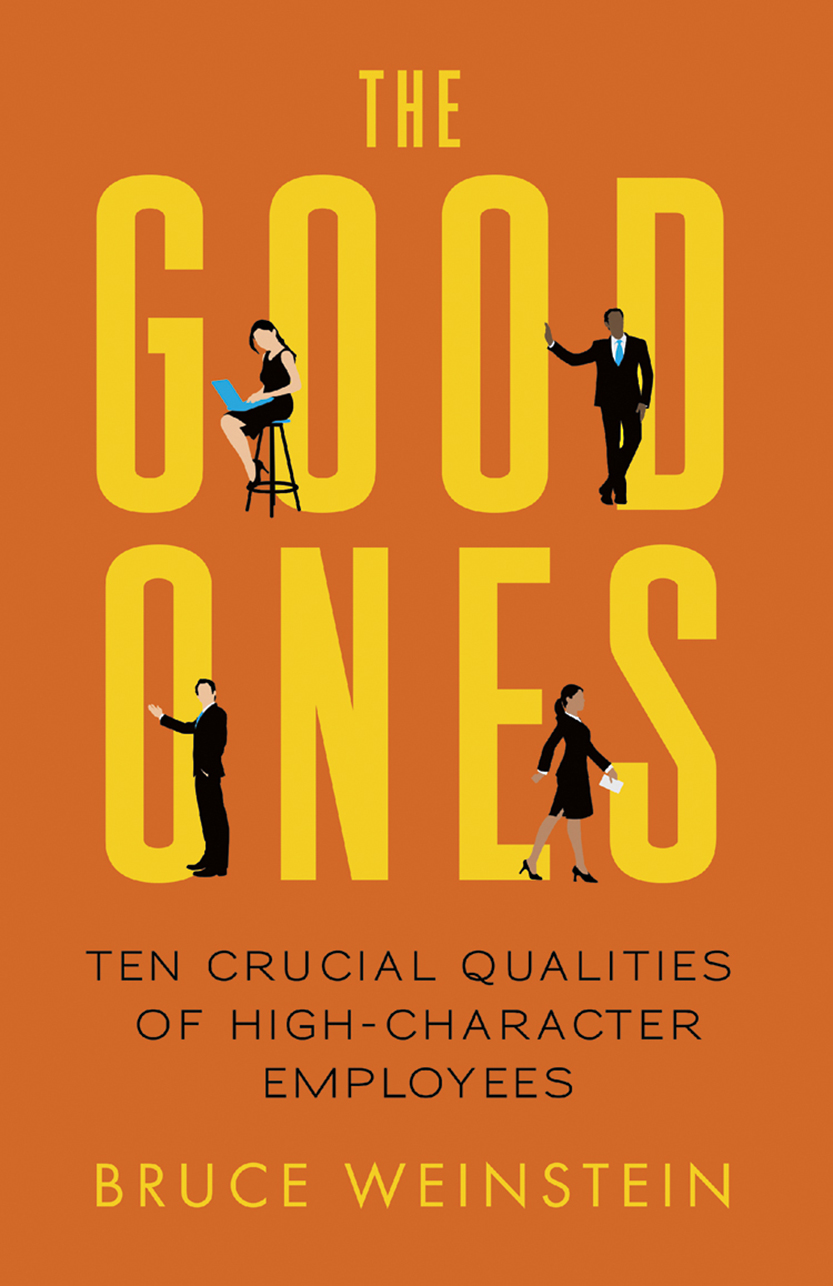