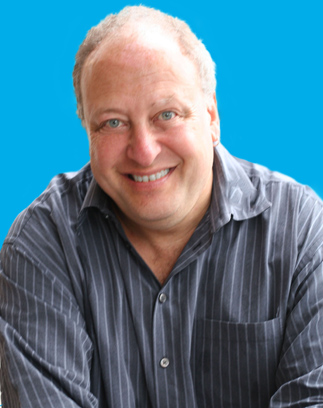 Jeff Herman opened his literary agency in the mid-1980s while in his mid-20s. He has made nearly 1,000 book deals, including many bestsellers. His own books include Jeff Herman’s Guide to Publishers, Editors & Literary Agents (more than 500,000 copies sold) and Write the Perfect Book Proposal (coauthored with Deborah Herman). He has presented hundreds of workshops about writing and publishing and has been interviewed for dozens of publications and programs.

In 1981, shortly after graduating from Syracuse University, Herman was riding the subway on a hot summer day when he spotted an ad stating: “I found my job in The New York Times.” He promptly bought a copy and answered some Help Wanted ads. A few days later he was summoned for an interview with the publicity director at an independent publishing house and was hired on the spot as her assistant for $200 a week. Showering, shaving, wearing a suit, saying little, and promising to show up were the clinchers.

The publicity department comprised Herman and his boss, who took her summer vacation his first week on the job. He was left “in charge,” though he knew nothing about publicity, publishing, or how an office functioned. But he was a quick study and soon helped make When Bad Things Happen to Good People a massive bestseller.

In time, Herman followed the money into corporate marketing, where he worked on various product-promotion campaigns for Nabisco, AT&T, and many other large and small brands. But books were his passion and calling.

Today, Jeff Herman is an exceptionally successful veteran literary agent, entrepreneur, and author. His areas of editorial expertise include popular business, spirituality, and most other areas of nonfiction. “If I feel I can sell it, I’ll represent it,” says Herman. 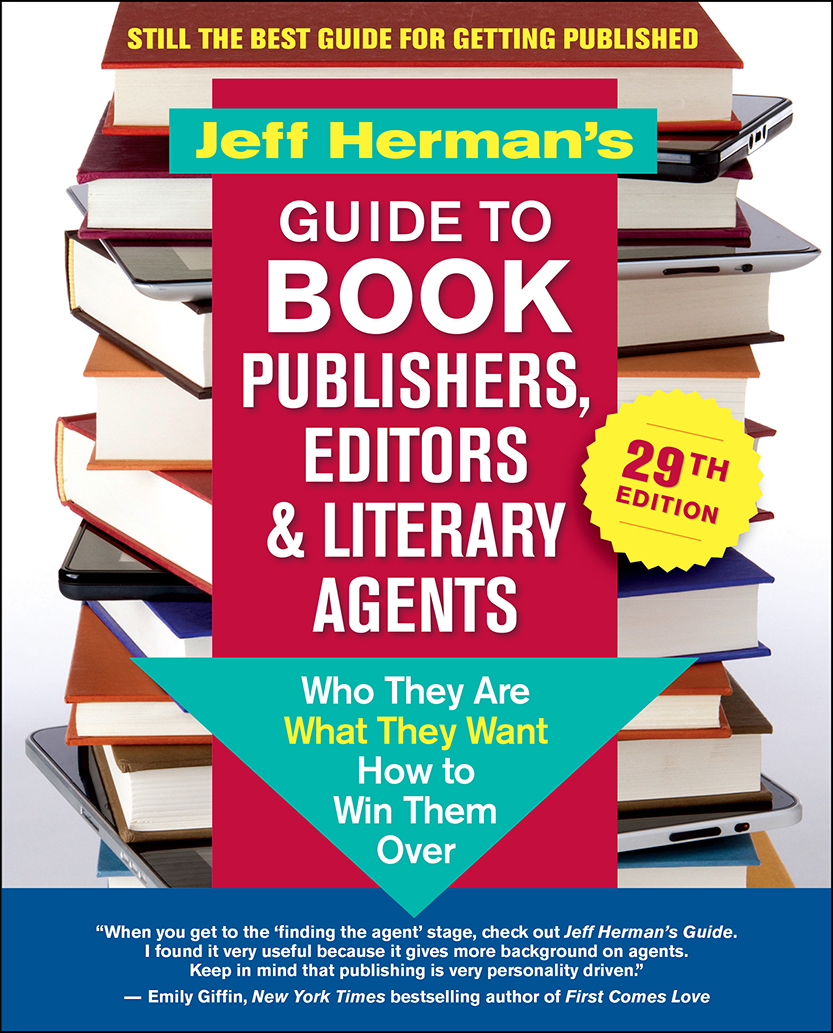