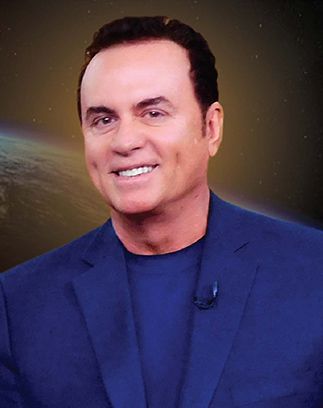 Mark Anthony, JD, Psychic Explorer (aka the Psychic Lawyer), is the author of the spiritual bestsellers Never Letting Go and Evidence of Eternity.

Mark’s credentials are unparalleled in the paranormal world. He’s a world-renowned fourth-generation psychic medium who communicates with spirits. He is also an Oxford-educated trial lawyer who has tried hundreds of cases. He is licensed to practice law in Florida, in the District of Columbia, and before the United States Supreme Court.

As the Psychic Explorer, Mark travels the world examining supernatural phenomena at spiritual and mystical destinations. He is an expert in spirit communication, survival of consciousness, near-death experiences, ancient mysteries, and the paranormal. He has an extensive background in quantum physics, history, archaeology, philosophy, and theology. Plus, he’s got a great sense of humor.

When the legal system and the paranormal collide, Mark is the media’s “go-to guy.” As a nationally recognized paranormal expert and legal analyst, he’s commented on a wide range of legal-paranormal topics, such as solving cold cases, the use of DNA to identify Jack the Ripper, alleged demonic possession as a defense to murder, and how a haunted reputation in real estate affects property values.

Mark is regularly featured on ABC, NBC, CBS, FOX affiliates, Gaia TV, the Shift Network, and major talk radio shows, including Coast to Coast AM and Darkness Radio, as well as in print media worldwide.

Because of his credibility and accuracy as a psychic medium, Mark is featured by Gary E. Schwartz of the University of Arizona in his book Human Interaction with the Divine, the Sacred, and the Deceased: Psychological, Scientific, and Theological Perspectives.

Mark is the cohost of the livestream TV show The Psychic & The Doc on the Transformation Network and is a regular columnist for Best Holistic Life magazine. He is a headline speaker at conventions, expos, and spiritual organizations such as IANDS, Association for Research and Enlightenment (Edgar Cayce’s ARE), Afterlife Research and Education Institute (AREI), Vail Symposium, Sedona Spirit Symposium, Osher Lifelong Learning Institute, and universities including Brown, Columbia, Harvard, and Yale. 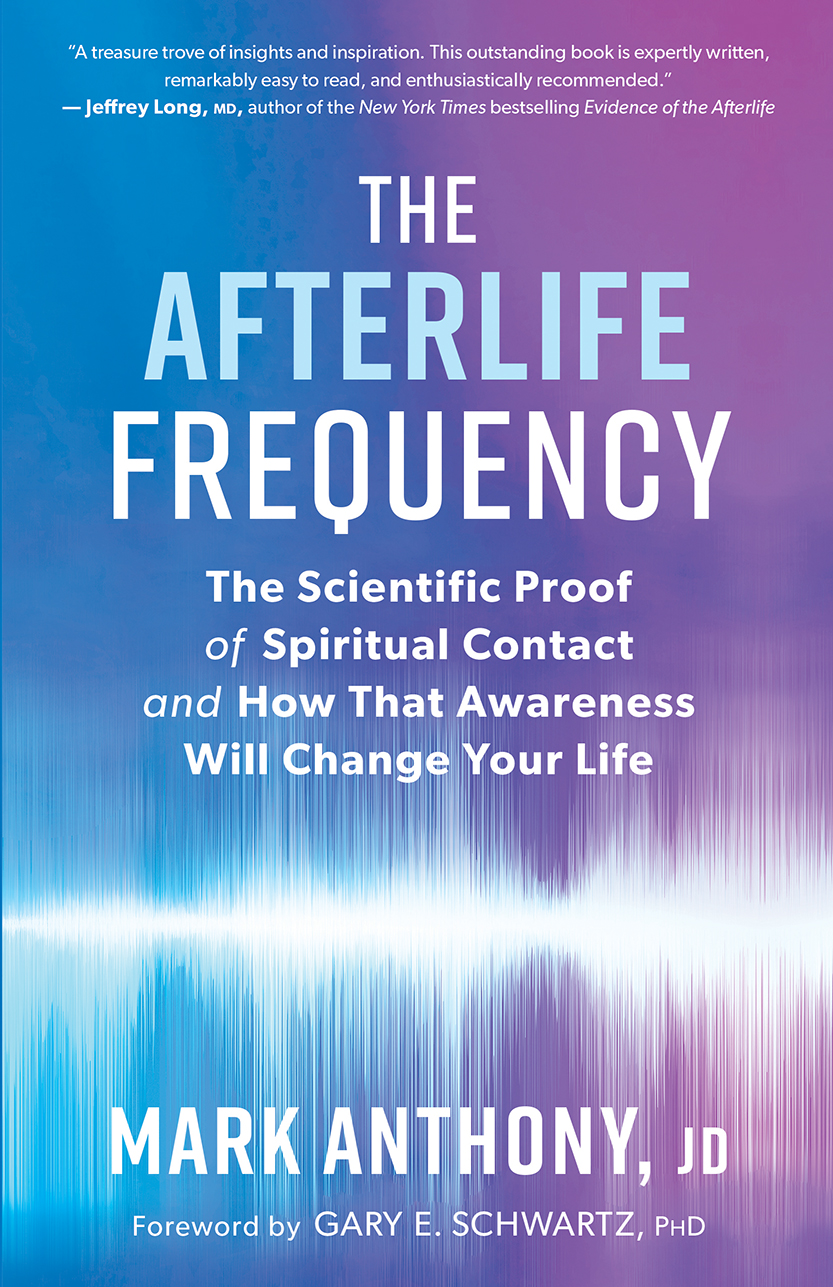